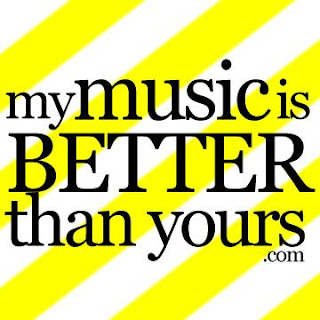 I will now be spending 100% of my time posting over at www.mymusicisbetterthanyours.com. The G Spot will remain up and running, but for all things EDM, stay tuned at MMIBTY.

Email me with questions, concerns, and tips: jon@mmibty.com
Posted by GBallz at 9:49 AM No comments: Links to this post

It's Time for Clayman's Gay Wednesday!

Yes that's right folks - it's Clayman's Gay Wednesday! Since this blog wasn't exciting enough, I thought it was time to spice things up, given recent feedback. I'm a reasonable guy - it's important to take constructive criticism and give the people what they want.

Included this week is an all-time classic and possibly one of the gayest songs ever, more suited to Clayman's preferences (because let's face it - his taste in music goes above and beyond all else). So sit back, hike your skirts up, and enjoy this tune from ABBA in honor of Matt Clayman!

ABBA Dancing Queen
Posted by GBallz at 7:51 AM No comments: Links to this post 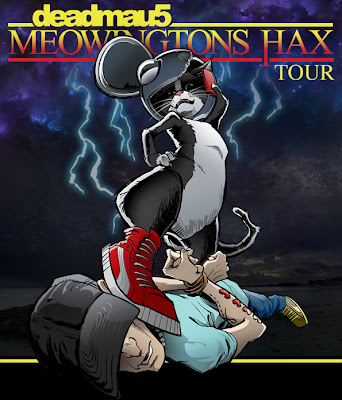 Deadmau5 has been in Boston since Tuesday. That's 4 back-to-back shows after playing 6 back-to-back shows in NYC. That's a lot of gigs for this one-man act that has America by the balls. Bringing with him three 18-wheeler trucks and a crew of 75 people, plus acts like Feed Me, Excision, and Tommy Lee & DJ Aero, this is a huge production to say the least.

Even though I was highly disappointed by his set at Ultra 2011, I've had my tickets since July. This is me giving him another chance, and the desire to check him out in a club setting. I'm just as excited for the openers as I am for his show, and I'm hoping he pulls out all the stops for the finale tonight. I'm talking like I want to hear some "Strobe", some "Brazil", some "Alone with You" in addition to newer songs like "I Said" and "Bad Selection". Also expecting to hear "Where My Keys".

Here is some tuneage for the weekend featuring some delicious selections of mine. The first three are in honor of tonight and the final track is Zedd's latest jam. Enjoy whatever the weekend brings your way.


Deadmau5 Where My Keys (Original Mix)

Posted by GBallz at 10:38 AM No comments: Links to this post 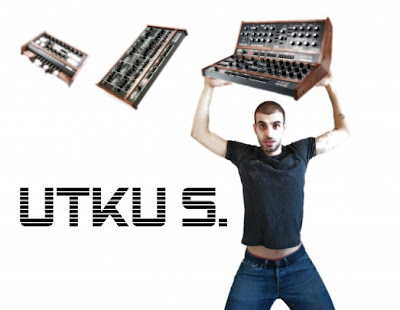 Turkey's electro-house genius Utku S. is quickly growing on me. He first came to my attention after hearing his remix of Pulseless' "Party Days" on Tiesto's Club Life podcast. It has a really Summer-y feel but some nice wobbles and a sweet drum fill. I didn't hear much from him (nor did I look for much) until I started listening to The Lazy Rich Show podcasts and noticed Utku S. tracks were constantly featured. One of the catchier songs I grabbed of his can be found below, called "Bass in Your Face".

The other track I want to feature today surprises even me. I've been known to dip my toes into some Trance water now and then, mostly thanks to the Trance Around the World podcasts. I got to say Above & Beyond are one of my favorite DJ/producer groups and because I'm not a huge Trance fan, they usually stand out. Their brand of Trance features heavy drops and now more than ever some crazy wobbles. Recently Ferry Corsten was the guest DJ and he dropped the following Kyau & Albert remix:


Ferry Corsten Check It Out (Kyau & Albert Remix)
Posted by GBallz at 9:13 AM No comments: Links to this post 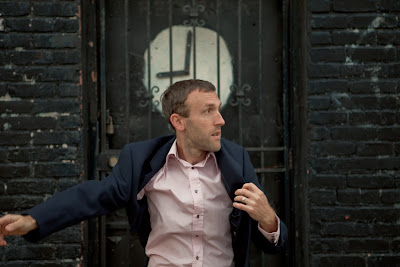 Tonight producer extraordinaire RJD2 comes to Boston's Paradise Rock club. Anytime I hear his music or think of him in general, I'm brought back to my freshman year at UVM when my roommate Theo would play his music. Most notable was "Ghostwriter", which is easily one of RJD2's most popular and recognizable tracks. Theo turned me on to a lot of music, but when I first heard the chords of "Ghostwriter" I had to ask - who is this?? From there I proceeded to grab his albums Dead Ringer (2002) and Since We Last Spoke (2004) and haven't looked back.

Unfortunately I didn't get to see RJD2 at UVM's Spring Fest my freshman year, but I'm looking forward to covering the show tonight for MMIBTY.

BONUS:
Over the summer the boys of France's Mustard Pimp, on Steve Aoki's Dim Mak records (Dada Life, Bloody Beetroots, Autoerotique), released their track ZHM. It was remixed by several artists including the mighty Dada Life. Personally I heard the Dada Life remix way more than any other, and I'm thinking the original mix may not have garnered the attention it deserved. It's funky and electro-y at the same time, while featuring some nice female vocals. I fired it up over the weekend and thought the readers of the G Spot needed to go back and give it a listen.

If you're in Boston, don't forget to check them out at the Middle East on October 25!


Mustard Pimp featuring Ze!? ZHM
Posted by GBallz at 7:44 AM No comments: Links to this post

Just found out Drop the Lime is playing a "live" set on my birthday, later this month at the Brighton Music Hall. The BMH is known for bringing indie/rock bands to its stage, so I was a bit surprised to see this man on the bill. Although I am not incredibly familiar with him or his work, I do know he can make the crowd dance, and is a player in the EDM scene (see a recent collaboration with Bart B More and AC Slater below).

Also on this week's edition of Hump Day, I bring you a guy by the name of Al Bizzare, whose song "Blast Wave" was featured on Tiesto's recent podcast. This tune was released on Deadmau5's Mau5trap Records and it turns out Al Bizzare are actually a duo from Saint Petersburg. Thanks to Cam for the tip.

Crank it - and remember, only 2 days until the weekend...


Bart B More, Drop The Lime & AC Slater The Bass

Posted by GBallz at 7:24 AM No comments: Links to this post 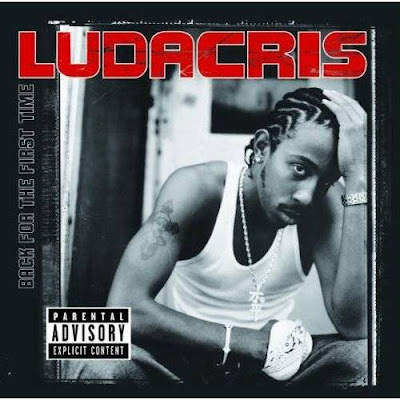 Remember this image? I do - and it takes me back to middle school. Back for the First Time was Ludacris' first [major label release] album and it was among one of the first hip hop albums I owned. Back when I was still paying for complete CDs this one stood out to me at Newbury Comics, likely because it was the second single, following the incredibly popular "What's Your Fantasy". There's something about this tune that is raw and a sick beat by producers the Neptunes which is Pharell's side project.

I'm hot and cold with Ludacris - some of his stuff I love, some I can't stand. This whole album brings me back to middle school and there were countless times I listened to it from beginning to end, with songs like "Game Got Switched", "Ho", and "Fat Rabbit" standing out. Go back in time with this one...


Ludacris Southern Hospitality
Posted by GBallz at 9:25 AM No comments: Links to this post

All of the music files featured on this site are for sampling only. If you like any of the songs, please support the artists who created them and purchase the tracks. If you are the owner of a media file featured on this site and would like it removed, please contact me at jongilman87@gmail.com and I'll gladly remove them

GBallz
Boston, MA, United States
Music is my passion. Always has been, always will be. I have evolved through being a fan of classic rock, hard rock, heavy metal, jazz, blues, reggae, hip hop, and now more than ever: electronic dance music (EDM). My love for EDM stems from playing the drums since I was 12 years old. Nothing gets to me more like thumping drums and driving bass lines. After my first electronic music festival in 2010, I've never looked back. I am always looking for the newest and most ridiculous in EDM, whether it's House music, Dubstep, Trance, or anything in between. I also remain a fan of hip hop. Basically, if it tickles my ears and makes me dance I'm a fan of it. Check out my newest effort @ www.mymusicisbetterthanyours.com and feel free to give me a shout at jongilman87@gmail.com

Friends of the G Spot